depends on getting
the best advice now!

We are currently looking for the very best Family Law Consultant Solicitors with 7+ years PQE.

Silver Splitters - how pensions are treated after a long marriage 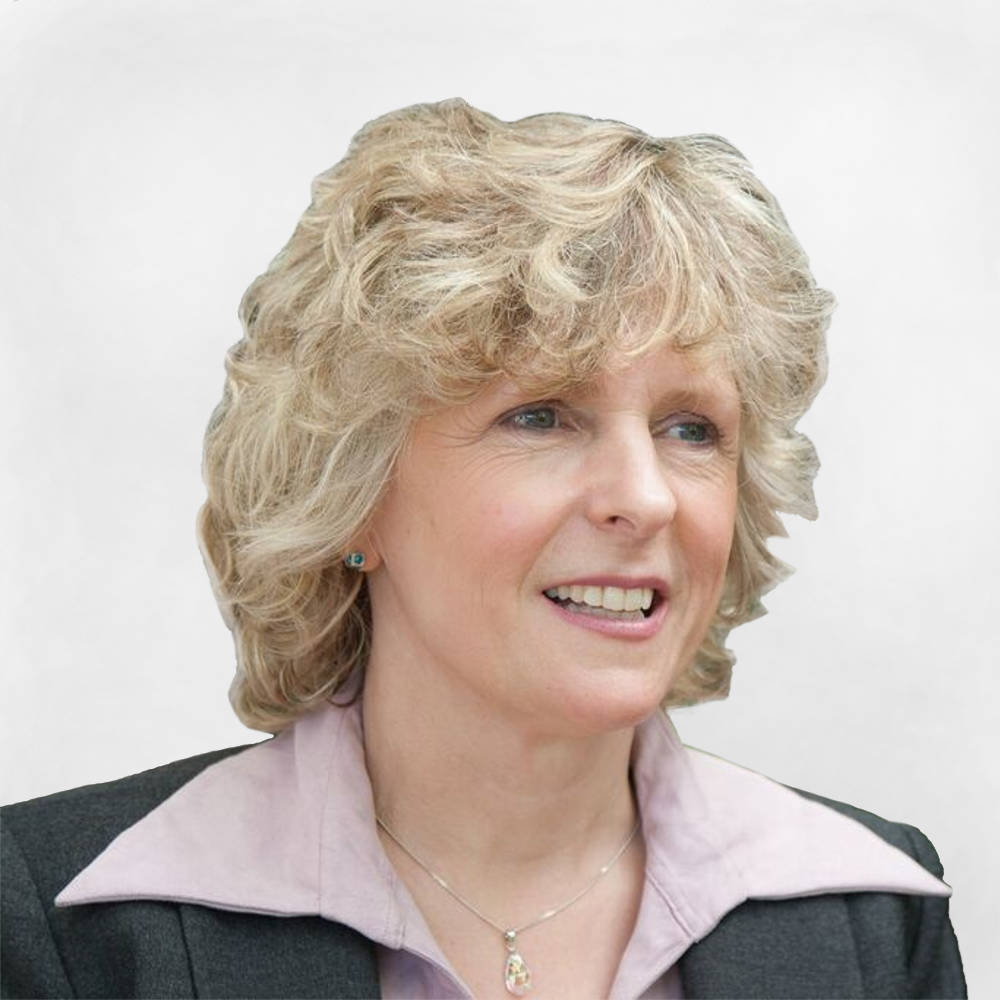 For centuries, marriage vows have contained a promise to stay together “'til death us do part”.  However, according to the Office for National Statistics, over the last two decades there has been a dramatic rise in the divorces of the over 60s.  Many have what is a classed as a long marriage having celebrated their silver (or even pearl or ruby) wedding anniversary, hence the term “Silver Splitters” often applied to such divorces by the popular press.

One issue that often arises in “silver divorces” is that, generally speaking, older people have more assets and may also have spent many years building up a business, or a pension fund, or both.  Courts have to be careful not to discriminate against the non wealth-creating spouse who may have nevertheless made a significant contribution to family life in other ways.

Women today generally have had far better career opportunities than their mothers and often have greater financial autonomy.  It is believed this has contributed to the increase in “silver divorces”.
However, despite having a potentially better earning capacity, it is usually still the wife who takes time out from her career or works only part time in less demanding and remunerative role to concentrate on caring for the home and family and supporting her husband in his career.

Not only does this mean they have a far lower earning capacity, and therefore mortgage capacity, once they return to work when the children are more independent but frequently their pension funds compare very unfavourably with their husband’s.  At the start of proceedings it is rare for either spouse to have accurate knowledge of what is in either their own or their spouse’s pension fund.  The insurers, Scottish Widows, claim that as many as seven couples in ten do not discuss their pensions when resolving financial matters on divorce.  Many do not even realise pension sharing is an option.  For women in particular, this oversight could severely impact on their ability to cope financially in retirement.

In 2018, divorced women had a private pension income 42% smaller than the UK average - £3,880 a year compared with £6,650 (according to research from NOW: Pensions).  The main reason for this is the failure to consider the pension assets within the process.  Although pension funds are usually the second most valuable asset of a marriage (and are sometimes worth more than the equity in the family home) they are often overlooked and 71% of divorce settlements do not take pensions into consideration.

Splitting a pension fund is not however as simple as dividing the Cash Equivalent Value of this 50/50 between the parties.  A pension fund is an illiquid rather than a liquid asset and often people will decide to offset the value of the fund against the equity in the house but this can to lead an subsequently unfair division of the matrimonial assets.

Public sector pensions are particularly complex and specialist advice needs to be taken to ensure that parity of income can be obtained when the parties both retire.  A Pensions on Divorce Expert (“PODE”) is a financial expert who specialises in divorce, and often they will write a report for both parties as a “single joint expert”.  Solicitors/Chartered Legal Executives are not regulated to give financial advice so in many cases the input from a PODE is vital.

At Spain Williams we have specialist experience of dealing with pensions as part of the divorce process so if we can help please call us.  We will carry out a full assessment of all matrimonial assets and advise if specialist advice from a PODE (Pensions on Divorce Expert) is required.

Get our family law articles in your inbox
Just like scores of family law professionals.
We hate spam just as much as you do.
your Brighter future...

depends on getting
the best advice now!

We are currently looking for the very best Family Law Consultant Solicitors with 7+ years PQE.